Founded in 1991 in Bergamo, the social cooperative Il Pugno Aperto deals with situations of fragility, with projects aimed at minors, families, and communities, as well as services targeting adults in adverse circumstances, migrants, and refugees.

Its mission is to “direct hope towards the future that stands before us”. During this challenging period, caused by the health emergency, the company continued to live up to its commitments, also in regards to its employees. 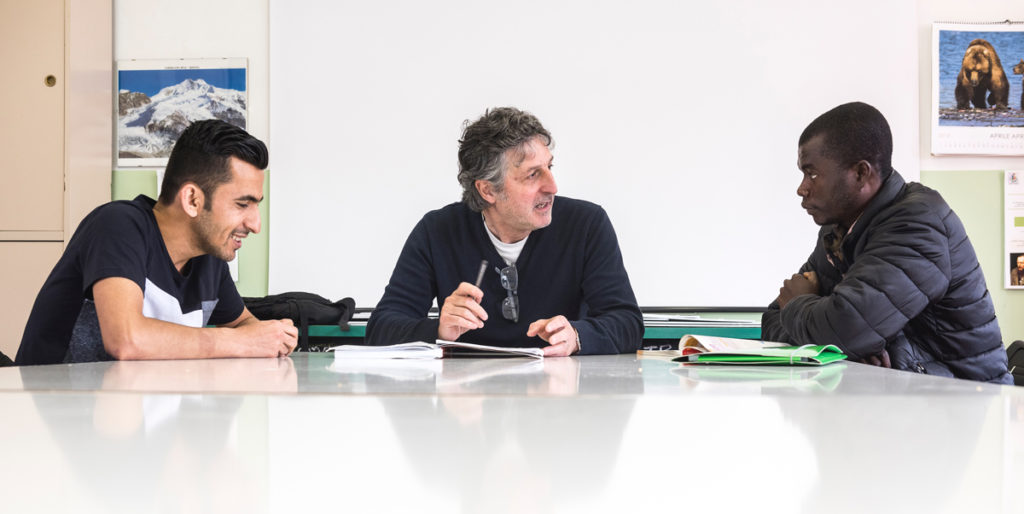 Despite an increase in labour costs and low revenues that some services suffered due to prolonged closures, the cooperative supported workers during layoffs by always keeping them informed and providing partial remuneration to those working in areas that have completely come to a halt.

Il Pugno Aperto has strengthened its welfare services, activating different initiatives in favour of the wellbeing of its employees:

The cooperative has also joined the Welfare Lynx project, designed to offer support to workers with problems concerning family caregiving. The organisation has also set up a while ago a Mutual Fund, through which workers can voluntarily set aside 1% of their salary, which is integrated by Il Pugno Aperto with an equivalent sum and then redistributed equally to members for the purchase of goods and services for themselves and their families. 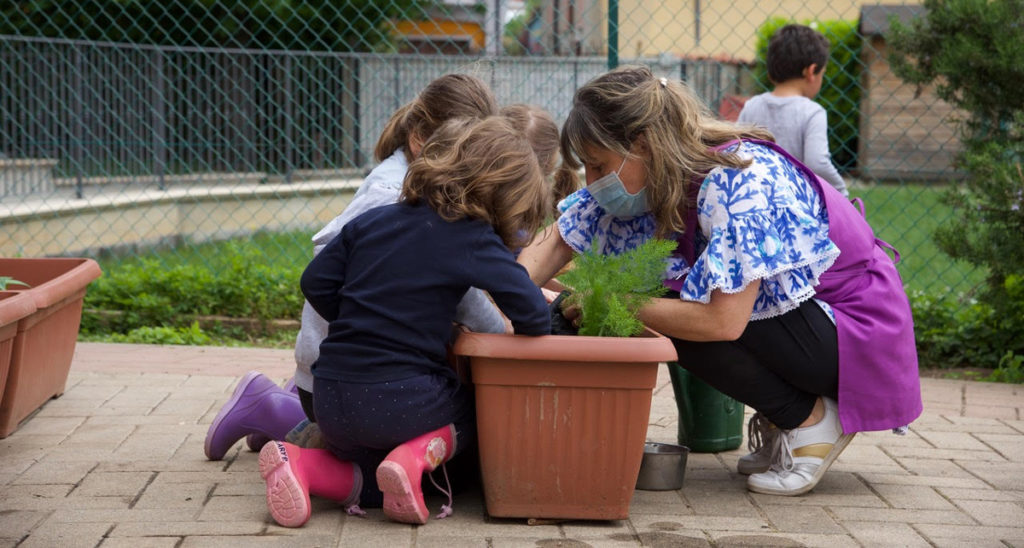 Female workers represent 81% of the staff in the cooperative, many of whom are in leadership positions. To support maternity, smart working is implemented wherever possible. The Mutual Fund covers certain family expenses (including diapers, powdered milk, child seats, and primary education). Workers are helped in their search for babysitters and can benefit from an ad hoc hour distribution plan when returning from maternity leave. Young dads are also entitled to longer parental leave than required by law.

Newcomers to the cooperative are mainly young people, who are closely followed by a tutor for onboarding and their smooth integration at work. There are also agreements with universities for the activation of internships. Several projects are supported through donations and collaborations with local associations.

“Our Welfare journey was born from the desire to put into practice the values ​​expressed in our mission, creating a working context in which employees, who often ‘take care’ of others, can also ‘be cared for’ and grow, feeling good, welcomed and valued for the human and professional contribution they bring to the cooperative. We also want to support them in more personal aspects, such as reconciling life and work, which are often overlooked in in the widespread individualism of today’s society“, said Silvia Chiozzini, President of the Il Pugno Aperto cooperative.

Discover the other stories