SME EnterPRIZE: paving the way for a sustainable Europe

Lucia Silva, Generali Group Head of Sustainability and Social Responsibility: “SME EnterPRIZE is part of our ambition to promote a greener and more inclusive society, in line with the European Green Deal and the recovery plan identified by the EU Next Generation Fund”

Becoming the world’s first carbon neutral continent by 2050. This is perhaps the main and most ambitious goal pursued by Europe with the Green New Deal, the investment plan that, in the European Commission’s intention, will allow to balance both climate and economic needs, demonstrating how jobs and prosperity go hand in hand with environmental priorities. Moreover, the EU intends to become not only an example to the rest of the world, but also, as the world’s largest aid donor, a ferryman for developing countries towards sustainable growth. Europe produces just 10 percent of global CO2 emissions (4.11 billion metric tonnes in 2019), a small percentage compared to Asia, which ranks first with 17.27 billion tonnes. In this context, Europe can play a crucial role in pushing other global economies towards carbon neutrality by offering access to technology and, above all, financial instruments.

In light of this, the €1.8 trillion agreement signed on the 10th of December by the 27 member states on the 2021-2027 budget and the Recovery Fund agreement – the €750 billion package to re-launch the continent’s economy with a view to sustainability following the Covid-19 crisis – are more essential than ever. Moreover, the 27 countries also reached an agreement on the fight against climate change, which aims to cut carbon dioxide emissions by 55 percent by 2030. This is undoubtedly an ambitious target, particularly as only a year ago, the Green New Deal ratified in Brussels envisaged a 40 percent reduction in pollution. Not only will the funds help the EU overcome the economic damage that the coronavirus has caused, but they will also pave the way for much deeper integration between Member States, ease the continent’s transition to a low-carbon economy, and propel it into an increasingly important role as a hub for technology and financial models in the sector. The EU is set to become the world’s largest issuer of green bonds, with a third of issued bonds classified as environmentally friendly. Next year, the EU will publish a green taxonomy and green bond standard and is expected to become a model for this fast-growing market.

In this context, Generali is actively participating in the promotion of a culture of sustainability through SME EnterPRIZE, the Group’s flagship initiative, launched for its 190th anniversary, dedicated to SMEs across Europe. Through the creation of a pan-European platform, SME EnterPRIZE aims to recognize and reward SMEs that have integrated sustainability into their business models and to stimulate public debate on the topic. 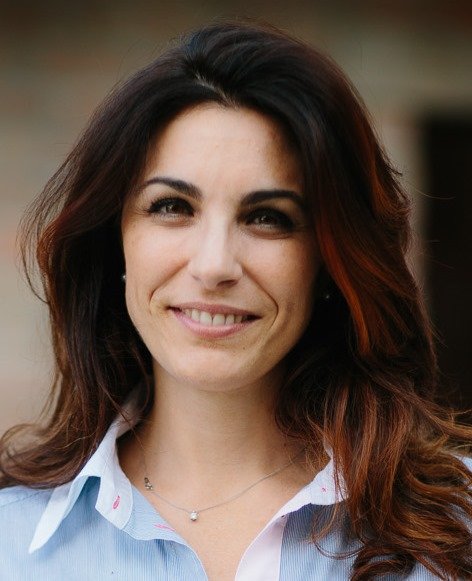 Lucia Silva, Group Head of Sustainability and Social Responsibility, said: “Small and medium-sized enterprises are a major driver of European productivity. Through SME EnterPRIZE we want to support them and encourage their transition towards increasingly more sustainable business models, in the belief that this represents a fundamental element for their growth and competitive advantage. This project is part of our ambition to promote a greener and more inclusive society, in line with the European Green Deal and the recovery plan identified by the EU Next Generation Fund“.

Indeed, SMEs, which represent 99% of all businesses in the EU, contribute significantly to economic growth, social stability, and innovation. Through SME EnterPRIZE Generali intends to bring out the “Sustainability Heroes“, entrepreneurs who have implemented effective sustainable practices in their business activities, rewarding the best success stories in the fields of environmental consciousness, welfare, and positive impact on the community. Seven of the countries in which Generali operates will take part in the first edition of SME EnterPRIZE. They are Italy, Germany, Spain, France, Austria, Hungary, and the Czech Republic.