5 French SMEs were awarded in the presence of Olivia Grégoire, Secretary of State for Social and Responsible Economy.

Under the patronage of Mr. Bruno Le Maire, French Minister for Economy, Finance and Recovery, 5 sustainable and socially responsible SMEs were nominated and rewarded on June 23 as part of the 1st edition of the SME EnterPRIZE Award, launched by the Generali Group.

Three of the five SMEs were awarded prizes across 3 distinct categories – Welfare, Community, and Environment – while the two other won respectively the “Jury’s Choice Award” and the “THSN prize for social inclusion”, THSN being The Human Safety Net, Generali’s Foundation.

180 companies submitted their application from every sector and Region of the Country. They were evaluated by the Jury based on select criteria such as the company’s strategy, its ability to innovate and transform itself, its commitment towards diversity and inclusion, and the sustainable impact of the products and services it offers.

“Improving the working environment of its employees and their satisfaction” and “ensuring the resilience of the company” are the two most mentioned among the objectives of the sustainable development policies of applicants, 72% of whom have on average between 10 to 50 employees.

It is also worth noting that 68% of the initiatives presented are currently active or being deployed, 62% of the SMEs have already set up forms of reporting and indicators to monitor their impact, and 69% of participants have business models that are adaptable and easily replicable by other companies.

In the end, 9 French SMEs were nominated by the SME EnterPRIZE Jury composed of professionals and experts in Corporate Social Responsibility (CSR).

The three SMEs that won first place, were each awarded because they were deemed best-in-class in their respective Category: 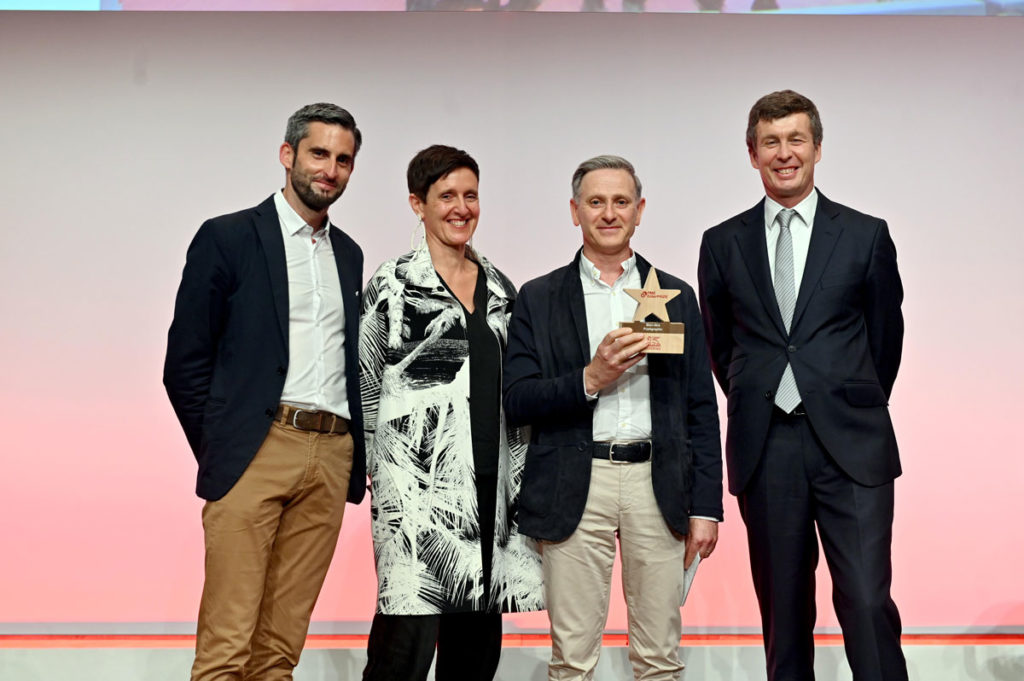 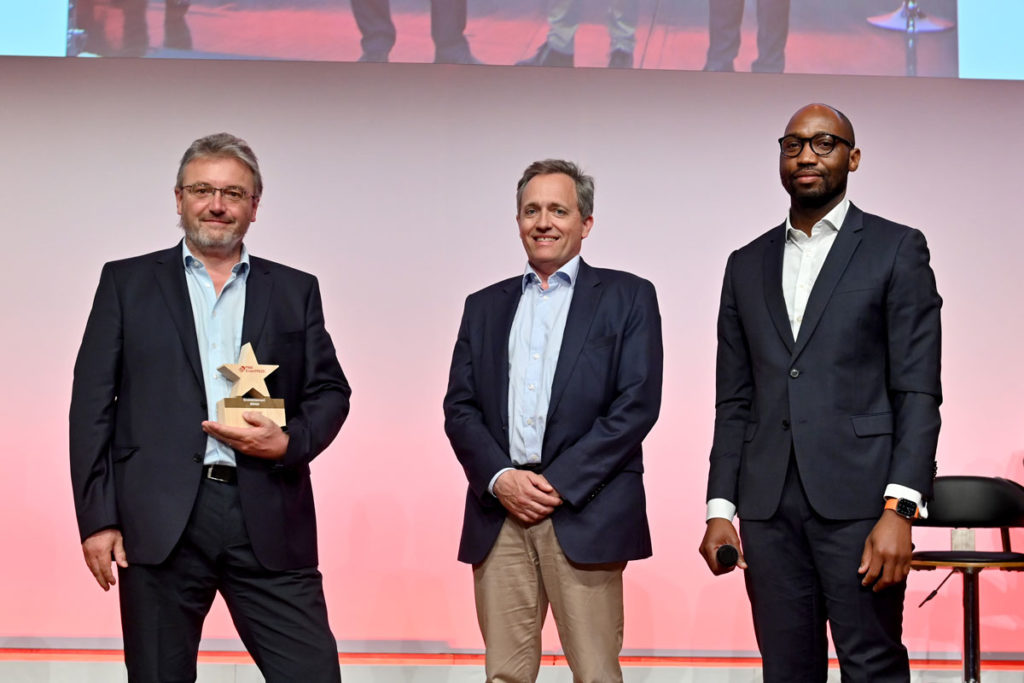 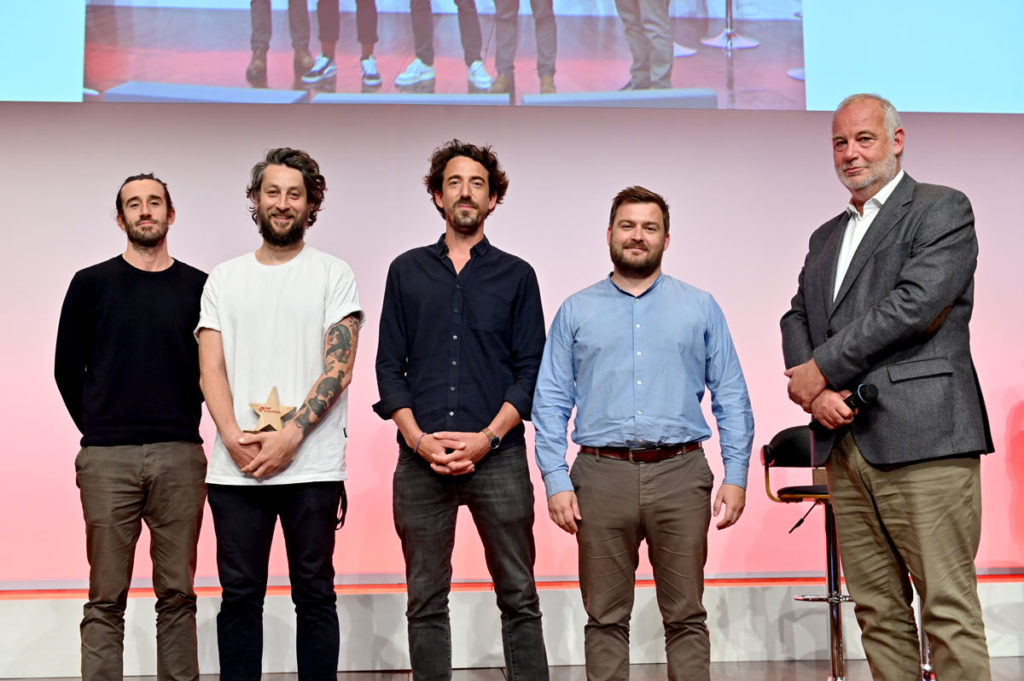 Special prizes were also awarded by the Jury to two other French SMEs: 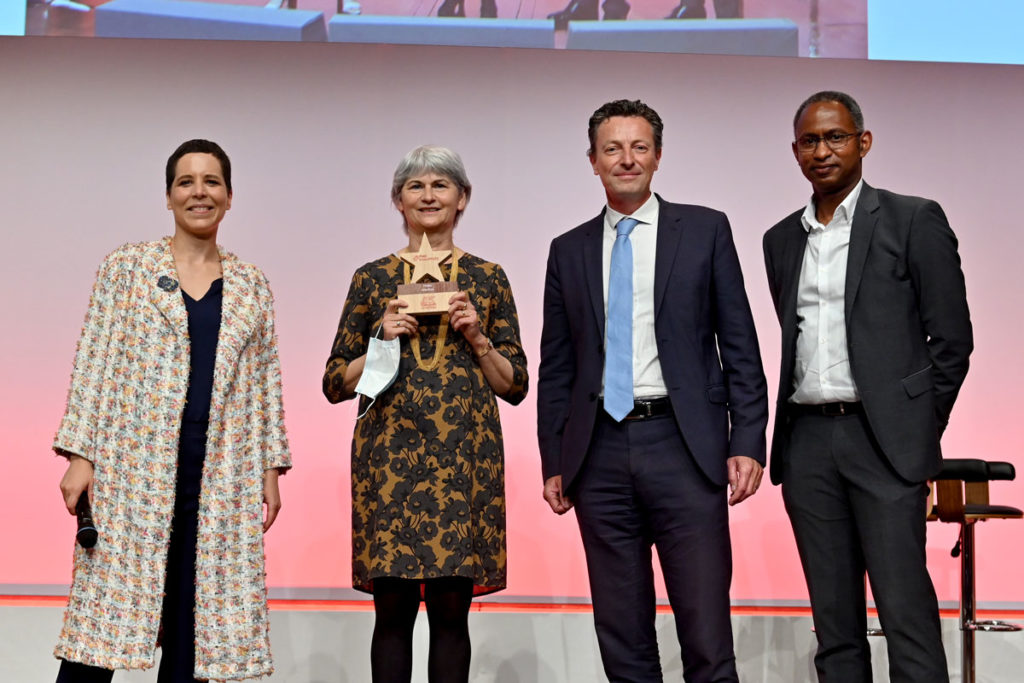 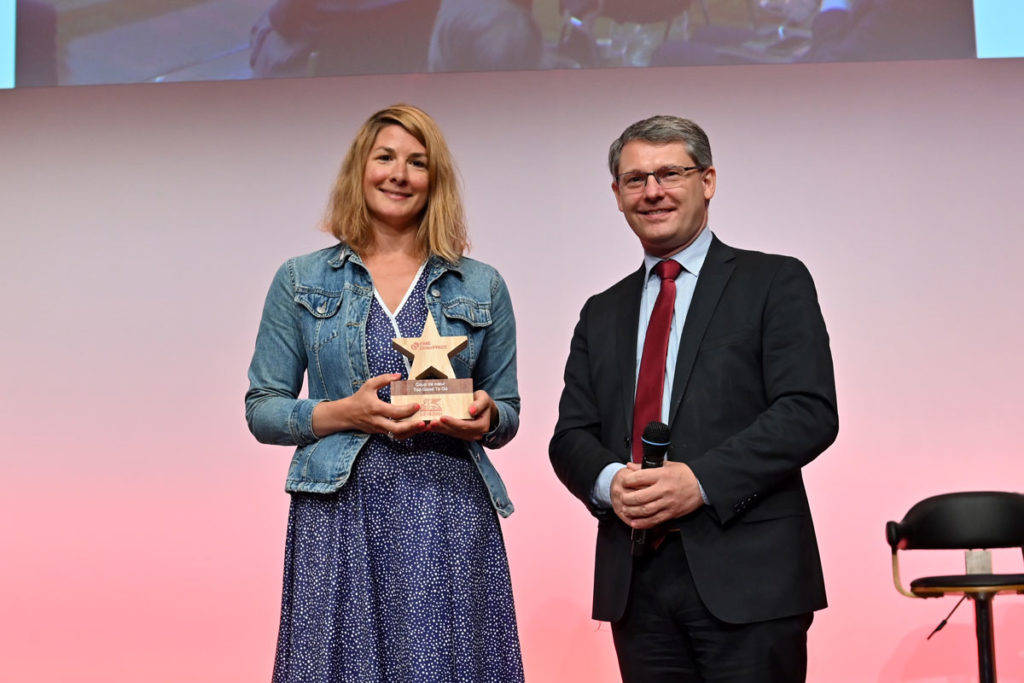 The national winners are automatically shortlisted for the pan-European SME EnterPRIZE Award to be held in Brussels in September 2021 when they’ll come together with the other nominees from each of the 7 participating countries for the grand finale.

Régis Lemarchand, President of the SME EnterPRIZE France Jury and member of the Generali France Executive Committee, in charge of the Professional and Corporate P&C market, said: “The creation of this award on a European scale reflects the strong desire on the part of our Group to promote the actions of entrepreneurs who place Social and Environmental Responsibility at the heart of their business model. As an insurer, we know – thanks to the statistics that are the essence of our insurance business – that these companies also know how to manage risks better. They are more attentive to the major social and environmental issues as well as to the relationships they maintain with their stakeholders”.